How It Works: The Science Behind Irlen® Syndrome

Students who have trouble reading usually get told one of two things:

1) You have a vision problem and need glasses.

But what about those with 20/20 vision and those for whom practice doesn’t help? 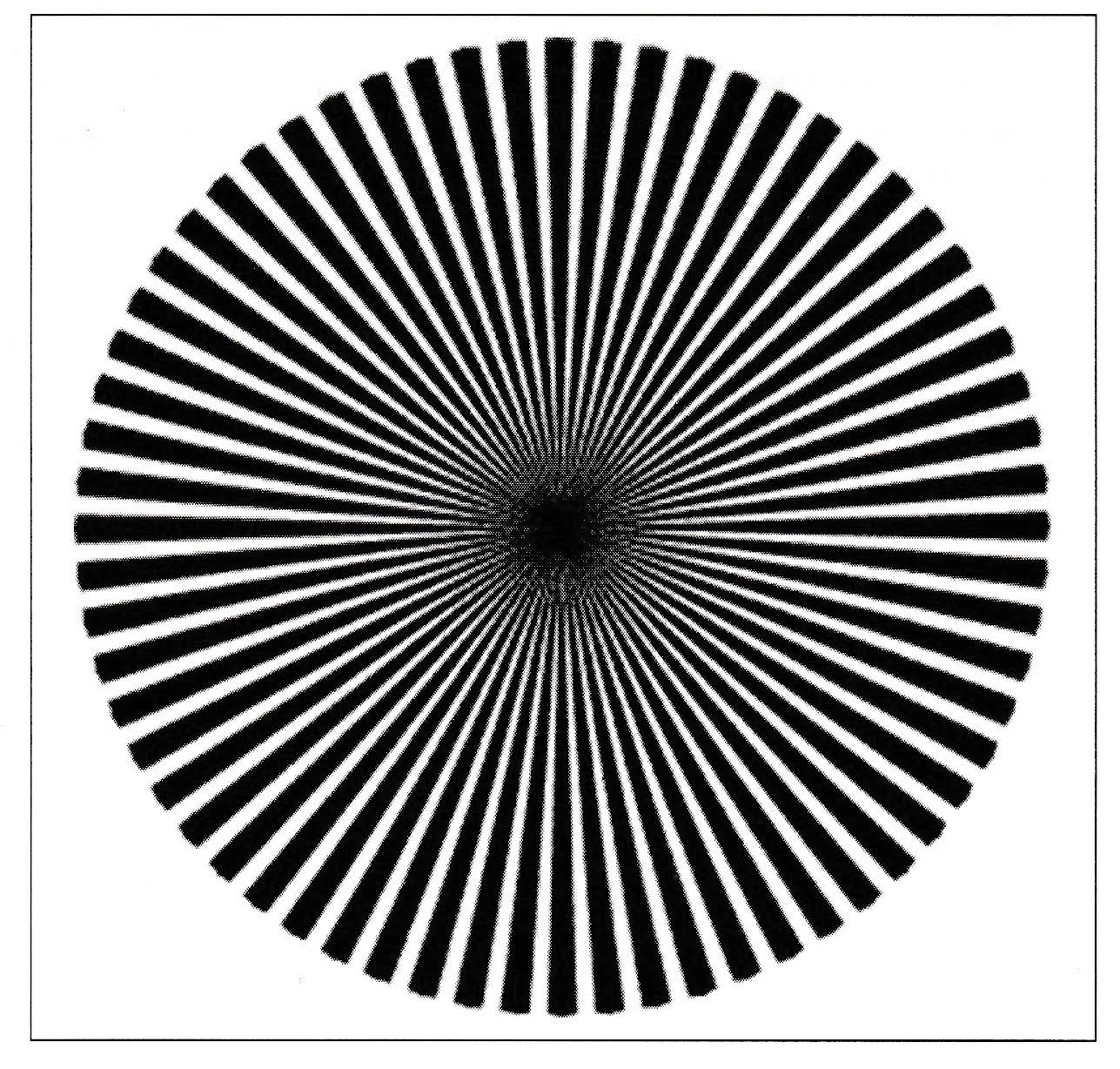 Irlen® Syndrome is not a vision problem; it is a perceptual dysfunction that occurs in the brain.  The eyes take in all visual information, but the brain processes it. Sometimes the brain processes vision differently than reality. Some people with Irlen® Syndrome experience text similarly to the way you experience optical illusions like the one on the left. For those people, the text can be moving, blurry, distorted, etc., and  some even see colors.

Research shows that not everyone sees letters and words the same way, with the same spacing, or even recognizes them as letters.

“Irlen® Syndrome (sometimes referred to in the literature as Meares-Irlen Syndrome, Scotopic Sensitivity Syndrome, or Visual Stress) is a problem with the brain, not the eye. It is a perceptual processing disorder, not a visual problem, a finding that the most current brain imaging research supports. In simplistic terms, when an individual suffers from Irlen Syndrome, their brain has difficulty or an inability processing certain wavelengths of light. In this way, light (especially bright and fluorescent lighting) becomes a stressor on the brain. This stress causes certain parts of the brain (e.g., the visual cortex) to become overactive. It is this over-activity and inability to effectively process visual stimuli that creates a variety of visual, physical, cognitive, emotional, and neurological symptoms…

“As is the case with many educational and psychological disabilities (including dyslexia and autism), a definitive cause for Irlen® Syndrome has yet to be determined. While there is a strong hereditary component, Irlen® Syndrome can also be acquired through brain injury or illness. There are presently two theories that try to explain the visual processing deficits associated with Irlen® Syndrome: the transient visual subsystem deficit and the cortical hyper-excitability theories. The first suggests that there are issues with the magnocellular pathway that brings information to the primary visual cortex, conveying information about motion.  The second proposes that there is a lack of inhibition in the orientation columns of the visual cortex, and this lack of inhibition causes excitation to spread throughout the visual system, resulting in difficulty in processing visual information.”

Cited from A Summary of Research into the Irlen Method (updated 2014), pages 1-2. Read full research article.

According to Cornell University’s Associate Professor and Director of the Affect and Cognition Lab, Adam Anderson, PhD:

“…visual neuroscience has uncovered systematic disturbances in the visual brain…along three main visual neural pathways: magnocellular, parvocellular, koniocellular…Each of these pathways has specific wavelength (color) sensitivity, but in combination support all visual processing, beyond the perception of color.  As such, changing the background color of visual inputs influences the relative balance between these pathways for visual processing. We and others have shown that such color manipulations enhance and/or suppress the different pathways to influence vision, both in simple tasks, e.g., judging orientations, to complex ones, e.g., reading emotion from faces.  Our functional Magnetic Resonance Imaging work at Cornell is following up on these findings to examine how the primary visual cortex relays information along these three visual channels to other regions of the brain to support normal and disordered reading.

“According to this research, each individual may have altered dysfunction within and across visual channels. As such, unique color filters would be needed to restore normal balance and integration…”